In space, no one can hear you scream…

In honor of LV-426, the moon where the Nostromo first encounters the derelict ship, space jockey and the Xenomorph eggs, we’re bringing you this double bill of two of the greatest and most terrifying Sci-Fi films of all time on Earth date “426”, April 26.

Alien: A commercial crew aboard the deep-space towing vessel Nostromo are on their way home when they pick up an SOS warning from the distant planet LV-426. What they don’t know is that this SOS is no ordinary call.

Aliens: LV-426 has been colonized, but contact is lost. This time, the rescue team has impressive firepower, but will it be enough? 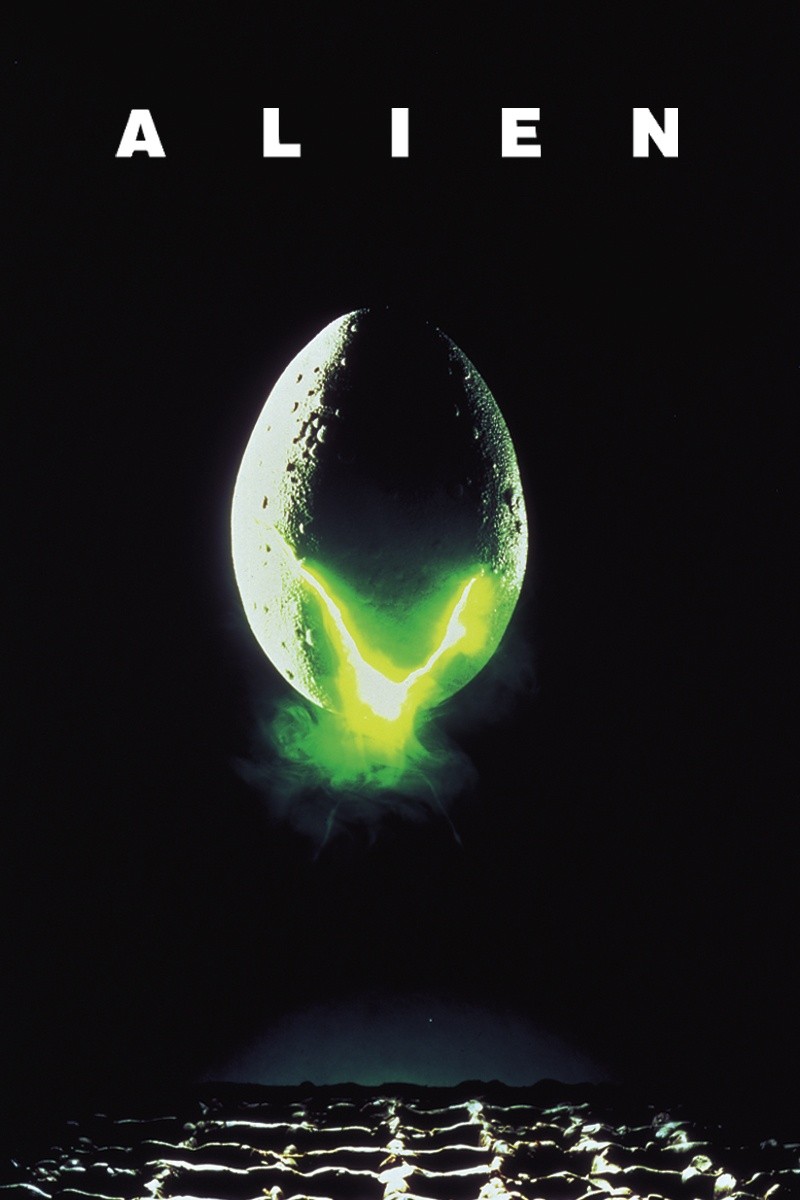